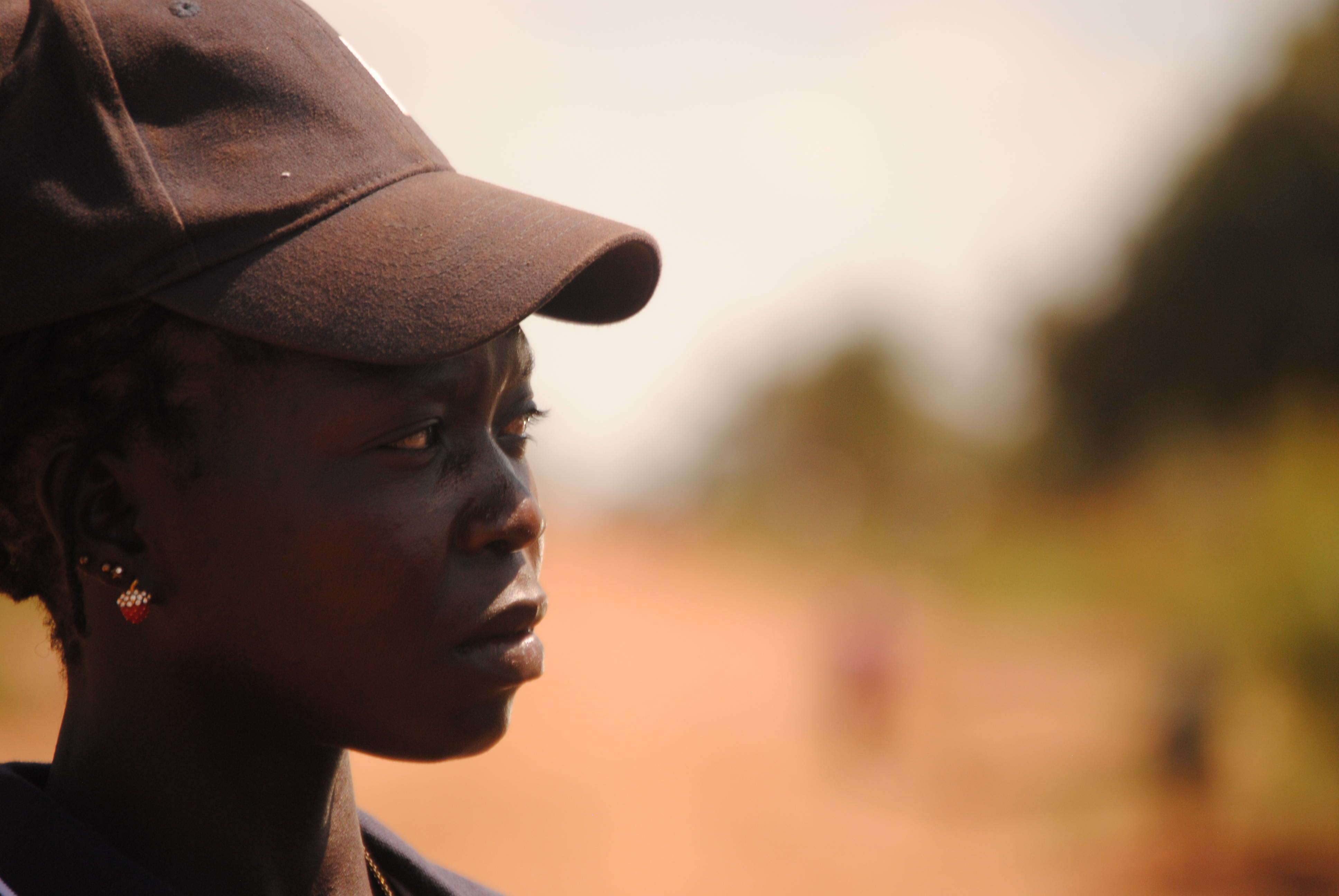 Through Disaster Relief & Recovery programs, we help communities, families, and individuals respond and recover as quickly as possible from disasters and to implement integrated, community-led programs that increase their capability to recover and be prepared if and when catastrophic events occur in the future.

Over the last 10 years The Salvation Army World Service Office (SAWSO) has provided $89.8 million in support to the victims of disasters such as the Southeast Asian tsunami, the Haiti earthquakes, the Japan tsunami, the Pakistan floods, the Philippines typhoon, the Ebola outbreak, and aid refugees throughout the world.

Refugees flee across the border from South Sudan into Uganda, where civil war and genocide have plagued the world’s youngest country since shortly after it declared its independence in 2011. Unrest and ethnic violence have left thousands dead and many more without homes.


Two rebel groups wage open war against a government dominated almost entirely by the Dinka ethnicity, which accounts for only 35 percent of the east African nation’s total population. Meanwhile, nomadic communities – with a long history of antagonism and violence between them – raid each other for cattle and supplies, and even kidnap children to raise as their own.


Such raids were once carried out with sticks and blades, but in an area rife with war for decades, powerful firearms are now all too common – and inter-village conflicts all the bloodier for it.


With peace a distant dream in their home country, many enter neighboring Uganda in search of safety and stability. And while they may find more security and better protection from violence, life in the refugee camps is far from an ideal solution. Opportunities for employment are limited, goods and services are scarce, and poor access to basic sanitation increases the risk of disease.


Sanford is an accountant, a skilled professional accustomed to a much higher standard of living in one of South Sudan’s larger cities. For the past year and a half, he’s been living in a camp in Uganda’s Adjumani district, unemployed and hoping for a better future for his seven-year-old daughter.
His wife didn’t make it to Uganda.


“The circumstances that brought me here were tragic. Because of the war, we were forced to move,” Sanford said. “There was serious fighting, people were displaced, gunships were flying over, women being raped, children even being kidnapped. All those tragic moments, we experienced them in my country. I have a child – her mother was shot.”


Ideally, Sanford would like to return home to South Sudan. But he does not believe that would be possible any time soon. In the meantime, he’s making the best of life in the camps, where he’s found a place for himself as a community leader.


“Living here is full of trauma,” he said. “Children are not learning well. The schools are here, but the services offered are not okay. The quality of life is not good, and I’m desperate to go back home.”


Conditions in the camp have greatly improved since Sanford arrived, fortunately, thanks in part to the efforts of The Salvation Army’s UK-based International Emergency Services (IES) and The Salvation Army World Service Office (SAWSO).


Freshly-dug boreholes provide access to clean water, and several latrines – one for every two families – have been constructed, with the long-term goal of providing one for each family. The latrines funded by The Salvation Army are considered the gold standard by the camp’s residents and leaders.
These projects aren’t just a source of increased sanitation among the refugees, but also a source of employment and community pride: The contractor overseeing the construction brings his own engineers and supervisors, but the rest of the labor is hired on-site. The camp’s residents are given opportunities to directly improve their own communities, and receive a fair wage in places where jobs are hard to come by.


Unrest continues in South Sudan, and likely won’t end in the foreseeable future. But camps like the one in Uganda’s Adjumani district will continue to provide hope and refuge for those fleeing the violence – and The Salvation Army will continue to help make their transition as comfortable as possible.
“(The Salvation Army) has done a lot,” Sanford said. “We are very happy for your coming.”