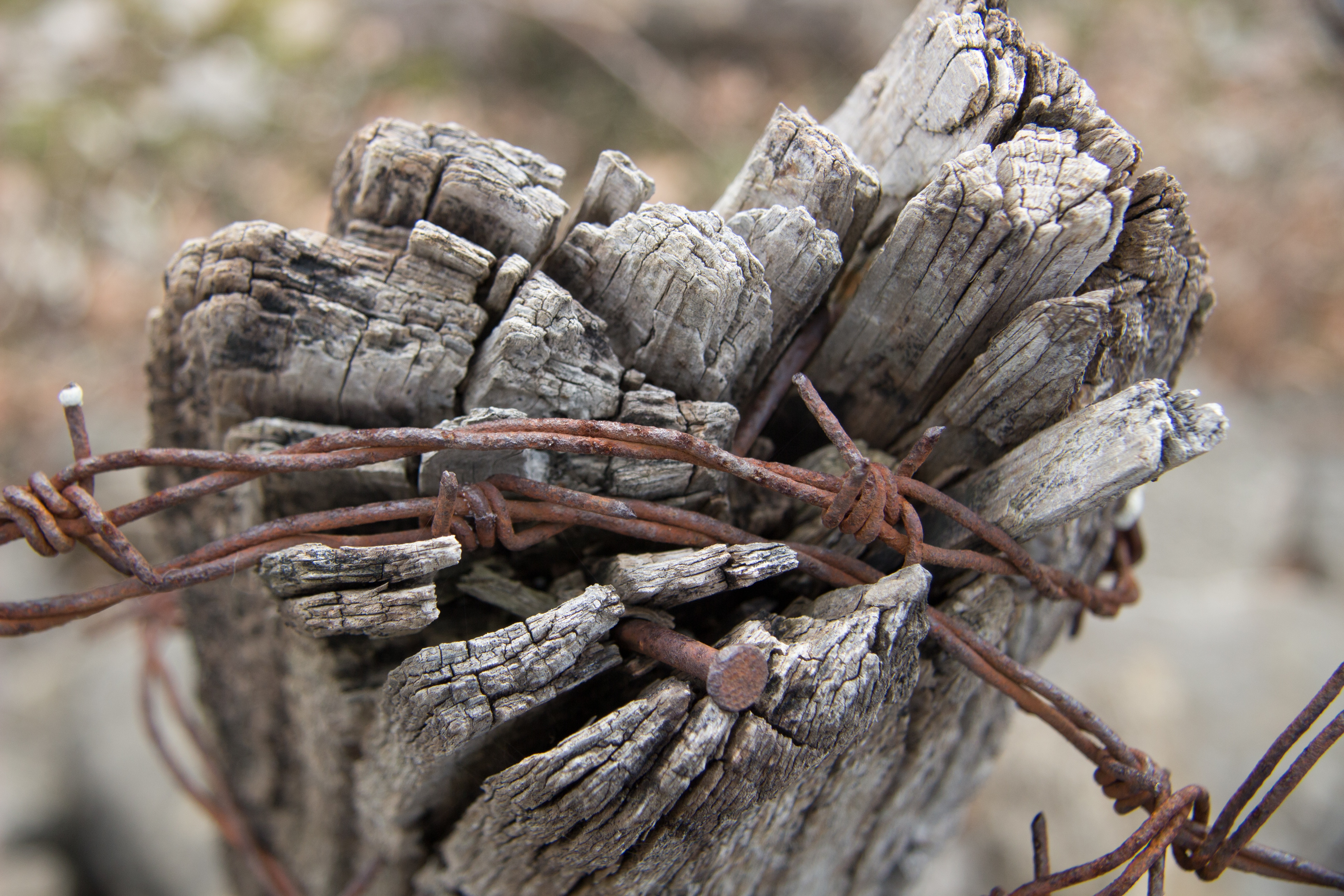 No one is at greater risk for victimization than those who are alone and without resources in an unfamiliar locale. And unfortunately, it’s an all too common story on the streets of Tijuana.

Desperate and with seemingly nowhere to turn, recent deportees are easy targets for human traffickers. Among the most vulnerable are young women aged 15-35, who often have children of their own who can also become victims. All too often, they’re abducted and forced into modern-day slavery as soon as they cross the border.

It’s not just recent deportees who are at risk – women from rural villages in the region, drawn to Tijuana by promises of good jobs in America, can also find themselves victimized by human traffickers. And existing social services in the area cover less than 20 percent of the women and children in need of aid.

The Salvation Army Mexico, along with its anti-human trafficking partners, hopes to address the needs of this vulnerable demographic by providing a safe, secure space for these women and children as they find their footing and eventually find their way back to their communities of origin.

The facility can house six women and 18 children – for up to three months at a time – offering a safe place to stay until they’re in a position to return to their families in other parts of Mexico.

“This project is successfully helping a city that is strategically placed on the border of San Diego deal with people who are in a state of transition” said Jason Pope, technical advisor for anti-human trafficking at The Salvation Army World Service Office. “Whether they have been deported and are rebuilding their lives in Mexico or whether they are waiting for an opportunity to apply for Asylum in the U.S., people are treated with dignity and provided care by The Salvation Army who is sharing God's love.”

The issue isn’t a new one to local Salvation Army personnel. Marginalized women looking for a place to stay frequently approach a hostel for migrant men, and social workers do what they can to meet the needs of the women already in the area.

Capt. Karina Olvera of the Salvation Army in Mexico, describes the program as a way to provide to those most vulnerable a level of safety and security many take for granted.

“There is no better comfort for the migrant than the warmth of a coat, the protection of a home with a clean bed and the sweet aroma of a glass of hot milk mixed with chocolate or coffee,” Olvera said. “It is easy to get all these benefits if you have somewhere to go, but this is not the case for migrants, who are exposed to kidnappings, Trafficking, Extortions, Hunger even to death itself.”

Gabrielle, a 26-year-old mother of three who moved to Tijuana from a rural village with dreams of finding work and eventually emigrating to the United States, found her dreams became a nightmare when she found herself trapped in a forced-labor situation. Working in a taqueria and living in the home of its owner, Gabrielle wasn’t paid what she was promised and – told she had to work off a debt to the business owner – wasn’t allowed to return to her home village.

A language barrier complicated matters further. Gabrielle’s primary language is a local dialect, and her mastery of spoken and written Spanish is limited. Without speaking the city’s dominant language, where could she turn for help? Luckily, she discovered Capt. Karena at the Door of Hope, who helped her file a complaint with labor authorities, find medical help for an injury incurred while working, and helped her arrange to see a psychologist for therapy.

Gabrielle was so thrilled with the treatment she found at The Salvation Army that she considered staying in Tijuana to work – but ultimately decided to return to her family in her home village.

Her story is not unique – many marginalized women find themselves trapped and victimized in Tijuana. But the proposed facility will help expand the ability of The Salvation Army and its partners to free these women and children from bondage, meet their immediate needs, and help them realize their long-term goals.

Mexican nationals aren’t the only ones who can benefit from these programs. People from all over the world have arrived in Tijuana over the past few years, hoping to apply for asylum in the United States. Instead, they’ve been welcomed with open arms into Mexican society and become citizens. But they still need a safe space and a helping hand while they build their new lives, and Door of Hope can provide the necessary resources until they move on.

“It has been amazing to see the mothers and their children coming from 17 countries around the world seeking refuge at the shelter,” said Michele Prosser, director of major gifts at The Salvation Army San Diego. “Despite their different cultures and customs, it is heartwarming to feel the common bond of the moms and their gratitude and relief to be safe and sheltered with their children. Their stories vary, but they’ve fled their homes with little more than the clothes on their backs and perhaps a suitcase or two because they felt endangered.”

The program’s effectiveness, Prosser, said, lies in its ability to meet multiple needs among those it serves.

“First, our shelter gives them physical safety,” she said. “Next, we help them plan how they’ll rebuild their lives for their children. And all along the way, The Salvation Army officers and staff at the shelter provide emotional and spiritual support. The desire for mothers to provide safety and security for their children is universal and so apparent when I’ve met and talked with families who have stayed at our shelter.”